To recycle LDPE Film, a company first needs to collect and bale it.  The film must be kept clean, dry and free from contaminants. Then when there are enough bales to fill a 53′ Semi-Trailer – we send in a truck and ship the LDPE Film to a reprocessing facility.  The film is finally shredded, washed, dried and converted into a pellet.

To learn more about Recycling LDPE Film – Click HERE and read our blog. 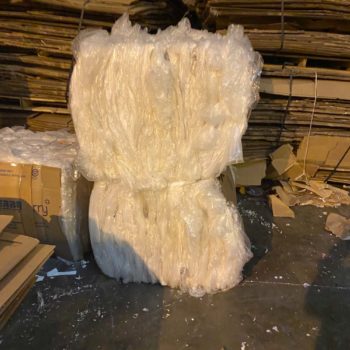 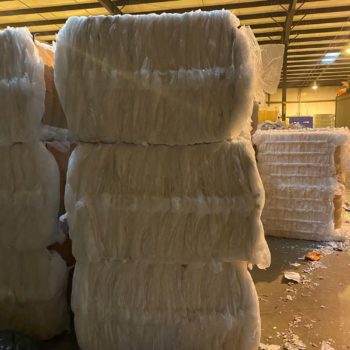 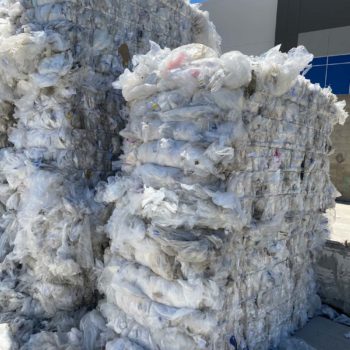 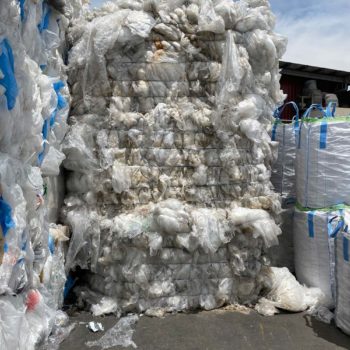 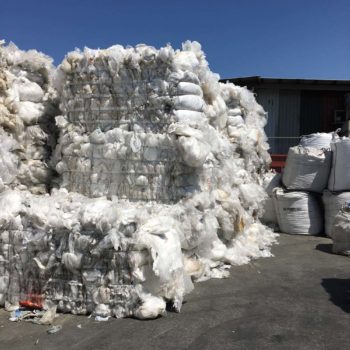 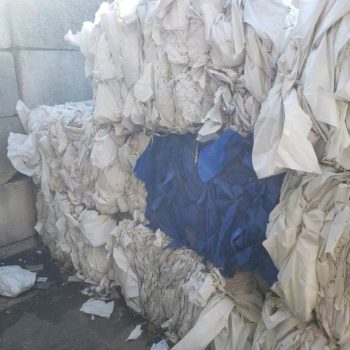 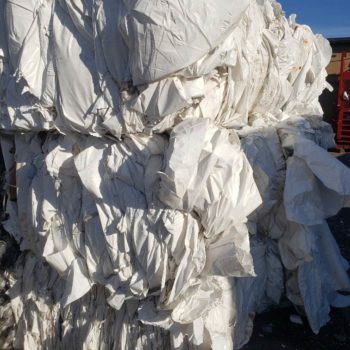 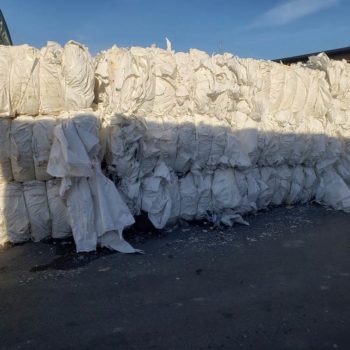 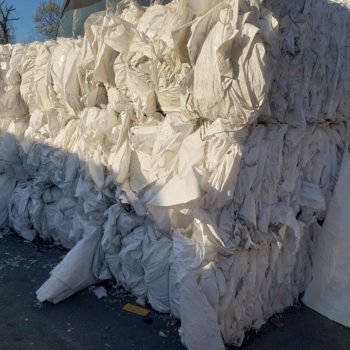 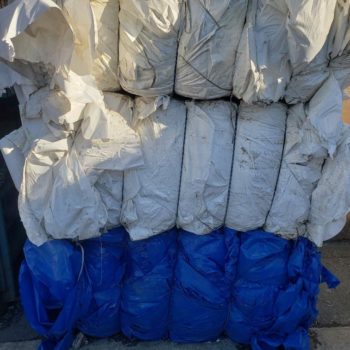 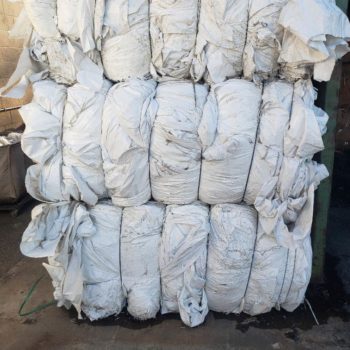 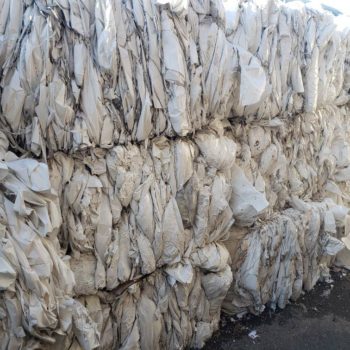